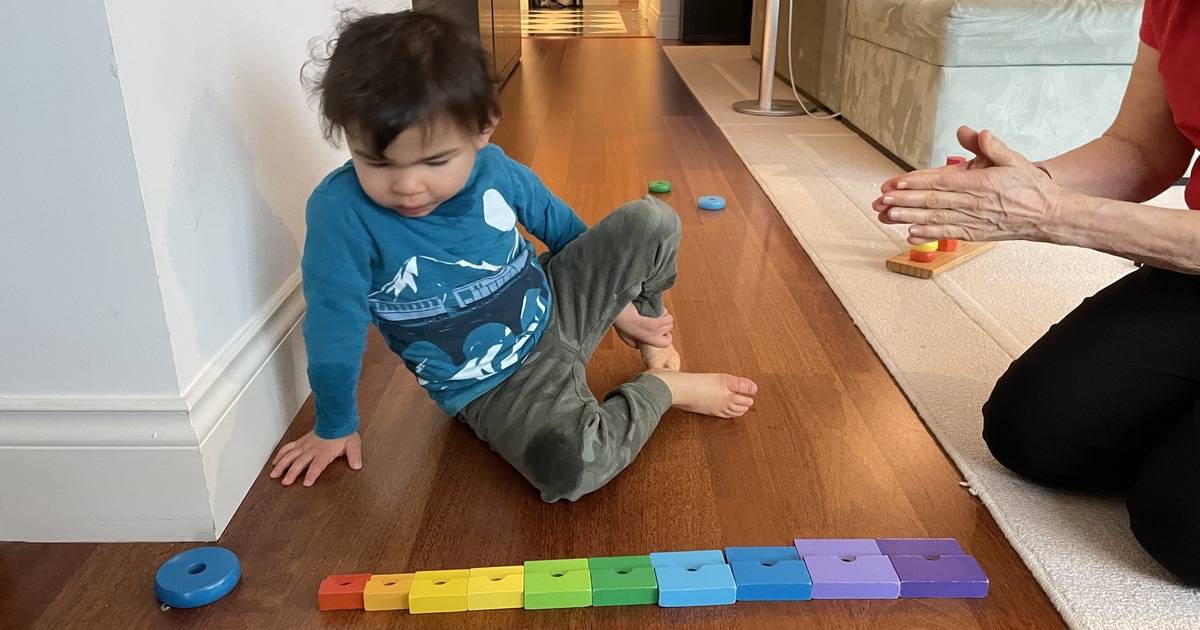 Changes to BC Autism Funding Catastrophic

The B.C. government recently announced that it would phase out individualized autism funding for children under age 19 by 2025, to be replaced with “one-stop family connections hubs”. My son will only be eight years old by that time. The loss of individualized funding for his needs terrifies me—and thousands of parents like me.

Ironically, this move by the B.C. NDP government mirrors a similar funding transition made by Ontario’s Progressive Conservative Doug Ford government, which has been met with significant criticism by the autism families it was meant to help.

The B.C. government asserts the new system will provide help to approximately 8,300 more children and their families than the current funding system, but the promise seems dubious. Why not expand an already functioning system to more people instead?

The reality is that they are trading direct-funding waitlists for even bigger direct-services wait lists with more bureaucracy and a lack of transparency—as evidenced by what is happening in Ontario.

Why would the B.C. NDP follow this failed Ford agenda?

No one in the autism community seems to know, because we weren’t consulted in the change. The disability mantra, “nothing about us without us”, has been ignored by the B.C. government, which appears to have unilaterally decided without transparency or meaningful consultation.

Kaye Banez, the board president of Autism B.C., said that aside from one meeting with Mitzi Dean, Minister of Children and Family Development, her group was not consultedabout the changes and had no advance warning.

It appears that not a single B.C. autism organization was involved in the design of the new funding structure. As Karin Kirkpatrick, the Opposition critic for Children, Family Development, and Childcare said, “It’s deeply unsettling that the NDP, without any consultation, is taking away the ability for parents to decide on care for their children.”

Right now, all we have is a slew of unanswered questions.

Who will decide who gets services, how many services, and who doesn’t—and based on what criteria? How will funding changes affect current service providers and their established relationships with families? How will it impact children attending independent, special schools?

After our son’s first month in preschool, and despite the care and attention he receives there, I know for certain he will not be able to attend public school. We plan on sending him to an independent school for kids with neurodiversity and developmental difficulties. How will this be affected? Like most families, I don’t have enough money to pay the entire expense out of pocket.

I have experienced firsthand how important direct funding has been to help pay for interventions that have worked well for my child (though we still go out of pocket to cover these services fully). But at age four-and-a-half, he still does not speak or dress himself; he wears pull-up diapers and cannot eat solid food unless it is puréed or fork-mashed. He is happy, energetic, cuddly, and “easy”. Because of this, like so many others, he risks falling through the cracks without specialized support.

If his individual funding gets phased out in 2025, he may lose out on 11 years of customized services we rely on and that are tailored to his specific needs. And, like so many families taken aback by this sudden, overwhelming decision, I am terrified for his future development.

This is going to become like the Hunger Games for resources. It’s what parents in Ontario have said, and it’s where we’re headed.

You bet I will fight like anything for my child—and will help other parents do the same. The pushback has been enormous and continues to grow. A day or two after the announcement, a petition started on Change.org that, as of this writing, is nearing 15,000signatures.

A direct-services system has failed thousands of families in Ontario. We cannot let this happen in B.C. too.